March 3, 2012 Posted Under: News from New Orleans No Comments

The annual Tennessee Williams Festival is slated for March 21 – 25 in New Orleans. 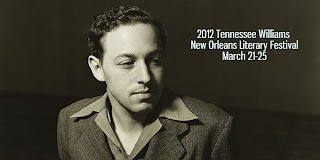 And don’t forget the Stella and Stanley shouting contest on the last day in the French Quarter. 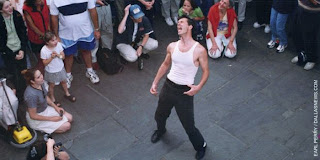 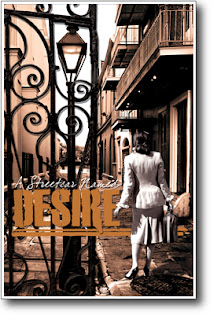 The location for this performance is 527 Elysian Fields Avenue, the Michalopoulos Studios. One hour prior to each performance there will be a free themed walking tour. Discover where Stanley and Stella Kowalski lived, worked, and played in 1947 New Orleans.

They told me to take a street-car named Desire, and then transfer to one called Cemeteries and ride six blocks and get off at—Elysian Fields.” —Blanche

Don’t forget, the Grand Victorian is just a Streetcar named St. Charles away from the Tennessee Williams Festival activities. We still have space available for the March 21-23 weekend. Join us for this interesting side of culture in New Orleans.